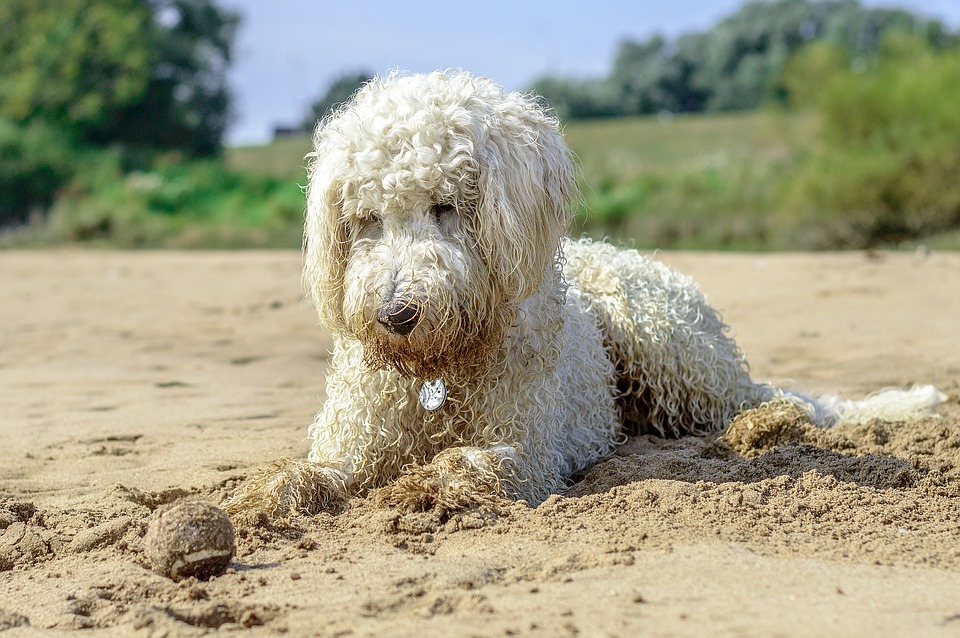 Dogs love to play same as people do, and this is an unquestionable matter anymore. They are naturally provoked by the idea of doing that similar action called the game, over and over again, just for the sake of having fun along with accompanying game buddies.

For a dog owner, engaging in a game with his dog is essential as the ideal way to build bridges of effective communication with canine – something that remains the key aspect of a healthy dog-human relationship.

When your dog plays, his learning abilities develop quick, together with his physique and sense of socialization. A dog not properly entertained is a bored and selfish dog, and at times even destructive.

Playing with your Dog

For that reason, frequently involving a dog in an endless joy of a play is something every owner must consider an obligation towards his beloved canine. Even that every responsibility crashes as boredom and tiring task, this is only a myth that needs to change when it comes to playing with a dog. There are so many win-win elements for both, the dog and the owner that you must be happy. A play with a dog is a perfect time for any person to be engaged in that fun physical commitment in the meantime burning calories, releasing unneeded energy, fighting stress and overlooking worries – this way avoiding endless potential health problems.

Although, when humans and dogs interact in a game, as of being dissimilar beings, they need to properly adopt into each other’s life. It is on humans, whose first emotion is the reason, to understand dog’s, whose first emotion is instinct, world and how the way how they actually play and behave in a game. This for the fact that humans are those who need to set needed limitations and boundaries by taking the required lead of the game, depending on the dog’s personality and temperament.

Accordingly, next, we will highlight a few essential elements to consider by the owner before engaging himself in a play with his adored canine.

Basic Rules of Playing with a Dog Fun and Safely 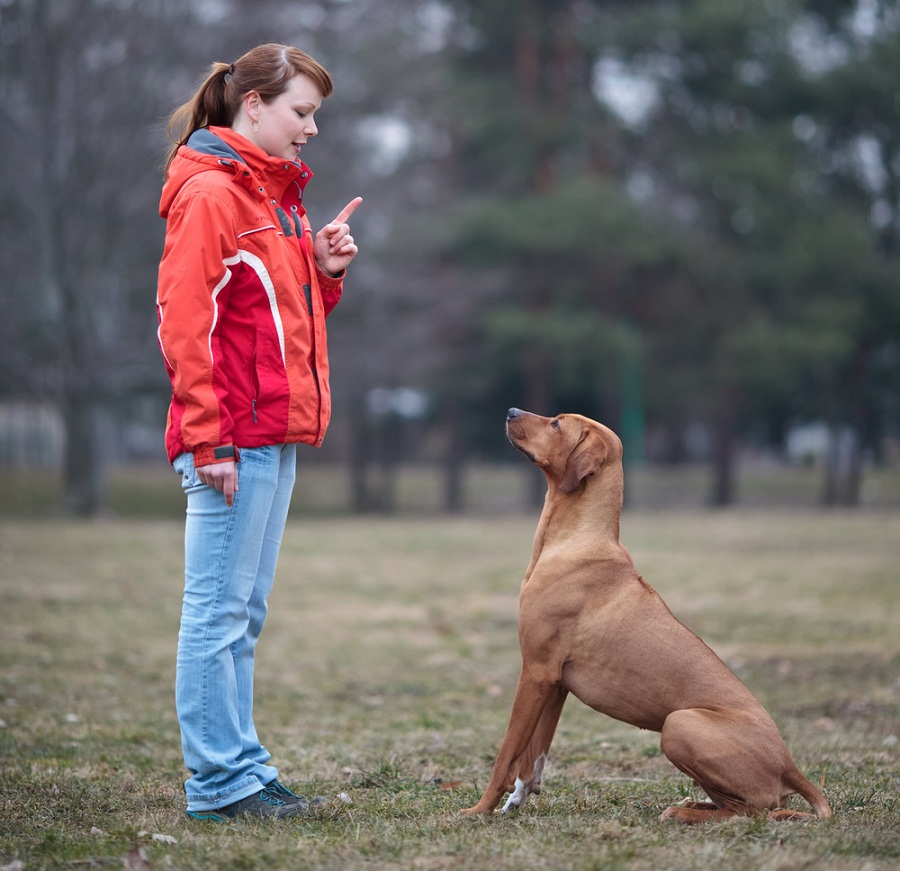 Playing with a dog involves a process that requires preparation and rules that you need to follow correctly, in case you are expecting to build a strong and healthy connection with your dog in a game. Lacking to know or follow these basics, this entertaining time might turn into a confusing and unpleasant instance for you and the dog, turning the dog into your leader.

To avoid this, before starting any game with your dog, remember: 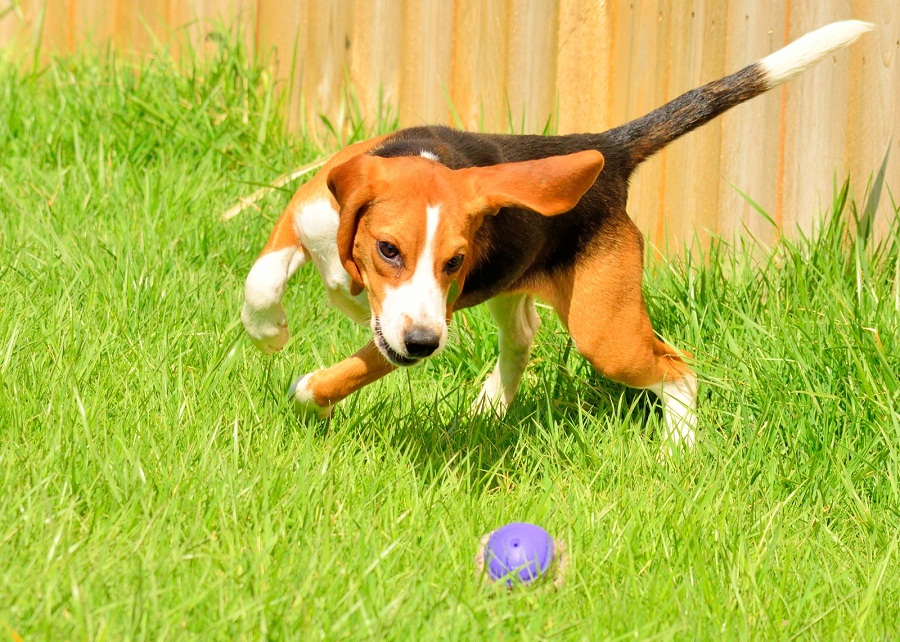 Selecting the best game for the dog is a little hard, as this depends on multiple factors such as breed group, breed, age, energy, size of the dog, and much more.

Regardless of this, some mostly played games that most of the dogs adore are listed as follow:

As previously mentioned, most of the games require to include toys. Making sure you are using the proper toys for your own dog is essential. As well, accurately maintaining them after and during every game is very important, as they might contain bacteria, dirt, or any damaging tinny part that your canine can chew and swallow. Likewise, changing toys from time to time might be very interesting for the dog, encouraging him more for a play.

Benefits Dogs get from Playing 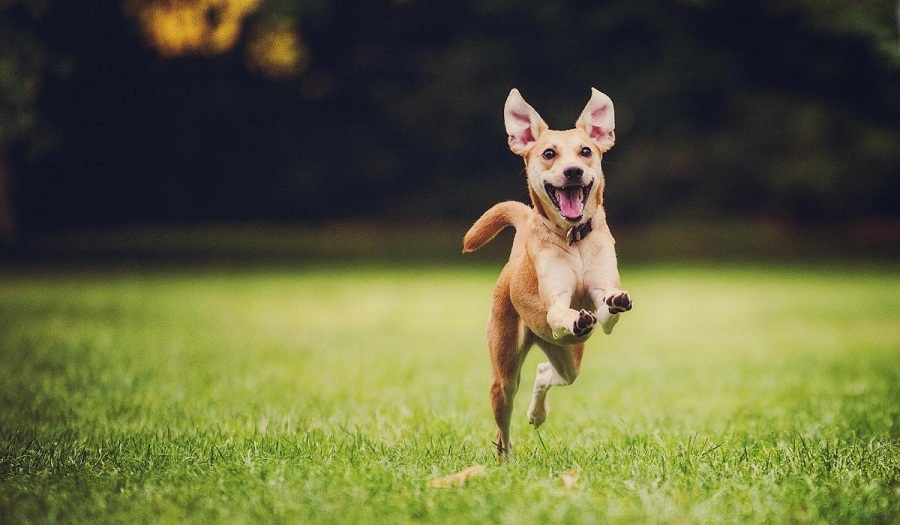 Dogs are natural players and seem that is almost the most enjoyed activity they do.

Nonetheless, there are so many other benefits behind it that probably dogs are not aware of that we will list as below: