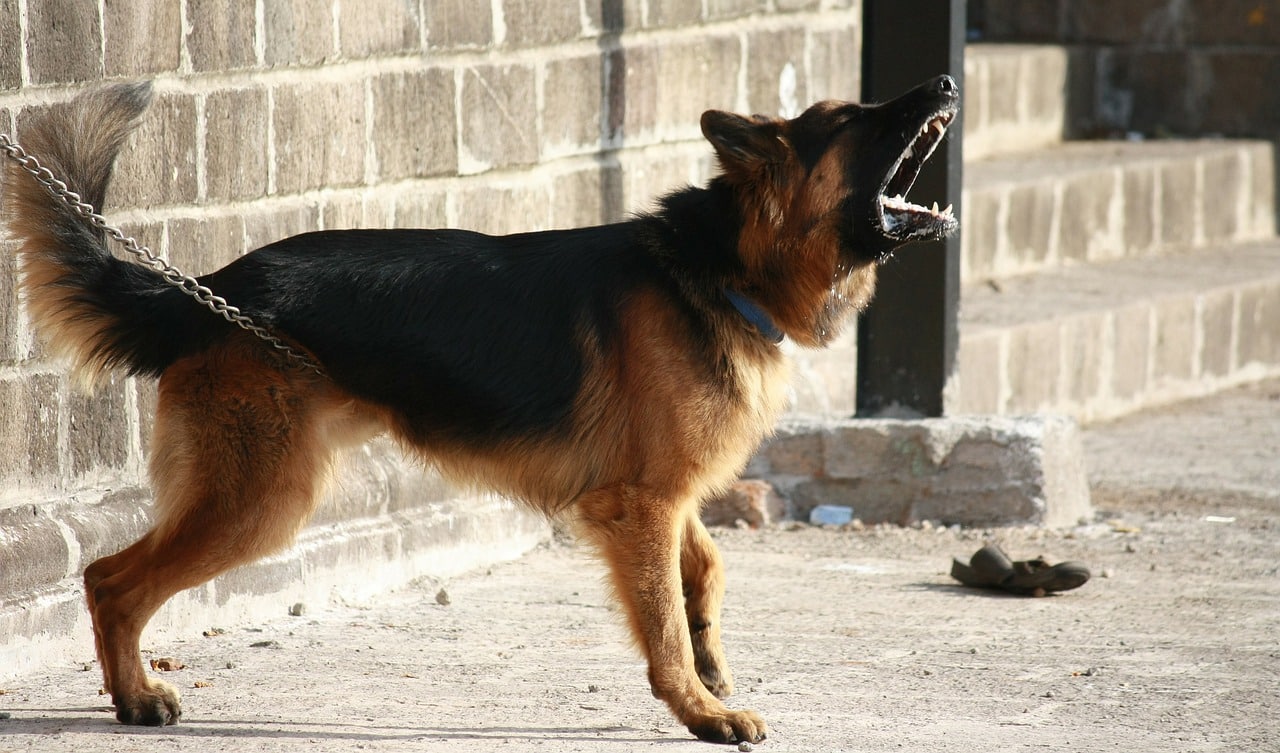 The German Shepherd, also called Alsatian, is the 2nd most popular dog in the US, as per 2011 statistics maintained by the American Kennel Club. As the name suggests, it originated in Germany where shepherds used them to herd and guard sheep. If you are considering adding a German Shepherd to your family, you should familiarize yourself with the German Shepherd temperament.

The German Shepherd is known for its courage. Originally, its job was to defend sheep against wolves … and those genes are largely alive and well. They make excellent guard dogs; additionally, they are a favorite with the Police. It may come as a surprise, but German Shepherds also excel at jobs at the other extreme – for example, as guide dogs for the visually impaired. Because they have a very well developed sense of smell and tend to stay focused on the task at hand, they are also widely used in search and rescue missions as well as narcotics and explosives detection.

The German Shepherd is a highly intelligent breed. Happily, they are very willing to apply this intelligence when being trained. And as a result, you should expect that they will require regular mental stimulation. If you plan to show her, you will realize quickly that she’s very responsive. On the other hand, if she’s primarily a member of your family, know that she will need a fair amount of attention.

German Shepherds are a big breed. They are athletic and strong, with all the qualities of a great working dog. They usually excel, physically and mentally, when working. Consequently, if you plan to include one into your family, it is essential that you budget at least one hour a day for physical activity with her. There are numerous benefits to exercising your dog daily and with this breed daily exercise is more a rule, not an exception.

A brisk walk or a run would be ideal; thrown in obedience training or other fun activities like swimming into the mix and you should have yourself a stable, happy, pet.

Loyal and Protective, with Alpha Tendencies

Most German Shepherds are very loyal — particularly to the “alpha” in the house. Just in case there’s confusion about this, the “alpha” in the house must be a human. Your dog must be clear about that. That’s because her strength and size make her a potential danger to strangers. The typical German Shepherd temperament manifests as indifference to strangers coupled with a strong protective instinct of her family. It is your status as “alpha” that will ensure that your dog does not translate her natural protective instincts into aggression. Well-built, Strong and Energetic German Shepherds are a big breed. They are athletic and strong, with all the qualities of a great working dog. They usually excel, physically and mentally, when working.

German Shepherds, like most other purebred dogs, suffer from a relatively predictable range of dog ailments. Elbow and Hip malformations during their growth phase can make a number of them prone to early arthritis and pain. They also tend to be more likely than the average dog to have heart problems, degenerative myelopathy (similar to Multiple Sclerosis in humans), hemangiosarcoma (a sort of cancer), issues with their eyes and perianal fistulas (a painful condition of the anus). Ensure that you get your pup from a reliable breeder who has used smart breeding practices to limit the probability of such diseases affecting your pup. Also, don’t let the status of the breeder prevent you from getting an exhaustive history of the parents — usually the best indicator of the road ahead for your pup.

The typical German Shepherd temperament makes the dog an attractive family dog. However, full grown German Shepherds weigh in at around 80 to 90 pounds; not only are they big, but they are strong. It is particularly important that they are well socialized and trained during their early years. Additionally, their intelligence and energy demand an outlet — regular physical activity is a must. German Shepherds have a lifespan of about ten years. When well cared for they will provide your family with years of devotion and love. It is no wonder that they are one of the most popular breeds.