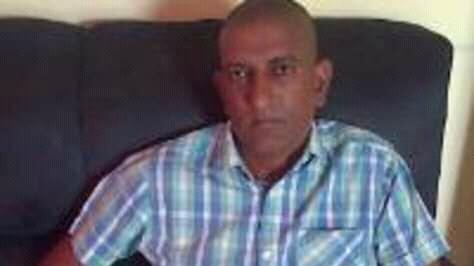 A Phoenix father was mauled by two dogs, and it is being believed to be a Boerboel and a Labrador retriever and the man died this Saturday morning. The person has been identified as Dharmaseelan Aubrey Moodley, aged 49, a casual driver of Northcroft, who was admitted to the ICU at the Inkosi Albert Luthuli Central Hospital last Thursday night after the attack.

There have bee reports that Moodley was walking to his friend’s home when 2 dogs attacked him in Rucklen Place, Northcroft, Phoenix.

His windpipe had been crushed during the attack and he went under a tracheostomy and doctors planned to implant a device in his trachea which would help him speak. In addition, Moodley was bitten on his head and chunks of his flesh were also ripped off his arms, torso, and legs. His funeral is being expected to take place later this week.

At the time of this unfortunate incident, the owner of the dogs didn’t comment on this issue.

KZN Police spokesperson Colonel Thembeka Mbele said that a case has been registered at the Phoenix Police Station for investigation against the owner since he kept a ferocious dog.