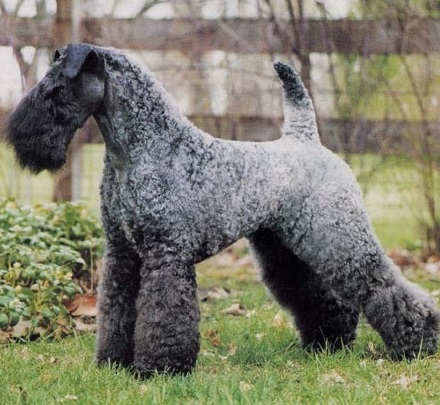 A terrier dog is an earth dog – considering the genesis of the Latin name “Terrier” – meaning “Earth”, that comes from the British Island. These dogs are as well very territorial dogs, always seeking to dominate towards people and animals who want to get into their territory.

These dogs are playful dogs that adore looking to catch moles, foxes, badgers, and rats victims and get involved in dogfighting.

The size of the dogs of this group is small, medium and even large when speaking about the dog breed Airedale. The coat of dogs of this breed group varies but mostly is harsh and dense, with a very unique appearance. The perfect description for terriers is enthusiastic, energetic, independent, dominant, tough, enjoyable, and even bitty.

Terriers are distinguished for having little or no tolerance at all of the other animals and strangers. These dogs, if properly trained and socialized early enough, can be human-friendly and nonviolent, but in general, they do not have the needed control over their biting instinct. Terriers might have short and long legs; where the first sort is more likely to build good relationships with other dogs, while the other sort is less likely to build a friendship with other buddies. Some of the terriers require special grooming known as stripping.

If seeking to adopt a terrier, as they can be very great pets, you must be a holder that is ready to train them and spend a lot of time with them. These dogs are good also at socializing with small children and family – it just needs the proper supervision until they learn to properly behave. Moreover, they are enthusiastic dogs that like to play and exercise, so keeping terriers active makes them very fun.

Let us take a look over some of the most well-known terrier dogs.