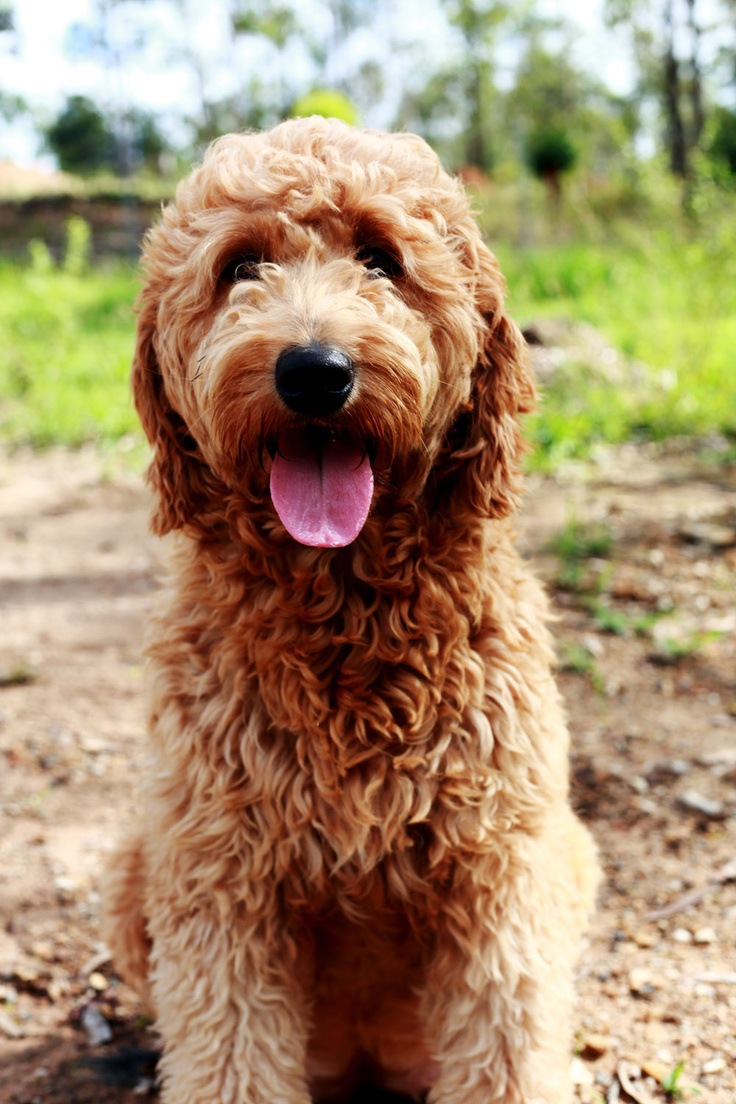 Hybrids dogs breed group consists of dogs created by crossing two or more different sorts of dogs. Yet, this is not just a simple dog genetic crossing, since there are dogs of different personality and appearance being combined, to create a particular required size, look, and temperament in new hybrid dogs.

The idea of building this non-natural dog breed group is to combine the best genetic features of a dog breed, with the best features of the other breed. Nevertheless, this perfectionism idea remains purely theoretical, since a genetic combination does not fully function in such a way. There is no guarantee that only the looked-for characteristics will be transferred into the new hybrid dog created and that is why often these dogs are called “designer dogs”.

The first perception about hybrids is that they sometimes are healthier than the other purebreds since the chromosomal crossing of different dogs makes them so. However, this is not and cannot be the whole truth, since some hybrid dogs often are prone to cancer, epilepsy or other diseases, transferred by the different pure-breed dogs from which they are generated.

Hybrid dogs, however, are perfect family dogs. They often are a cooler and moderate form of the purebred dogs.

Let us take a look over some of the most well-known hybrid dogs.