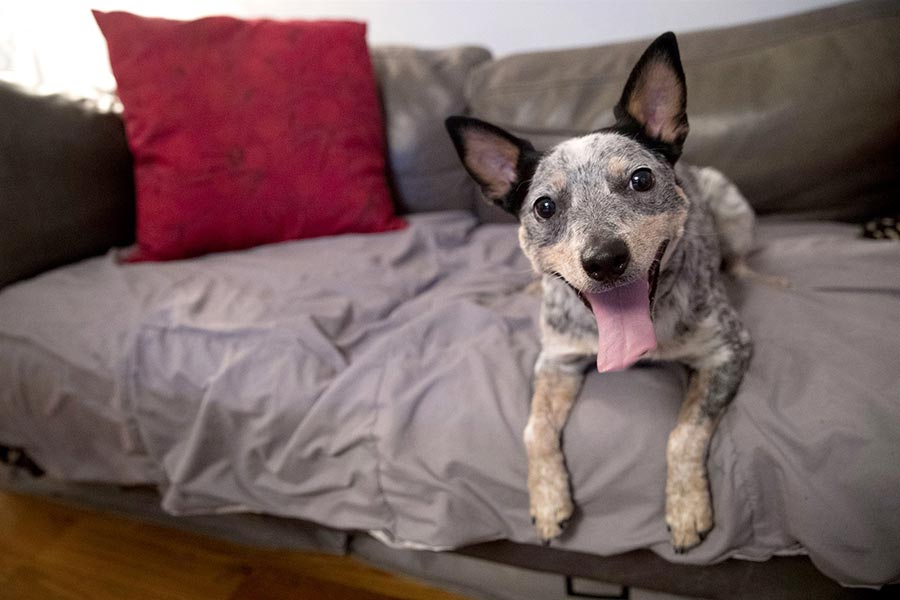 First, it was humans diving into the world of DNA. Humans were out in search of clues to not just their health but also their heritage. However, the latest specie under the DNA microscope is none other than man’s best friend; Dogs.

Over time, genetic testing for dogs has risen. This testing was initiated by the companies who constantly discuss prominent home tests for individuals. Now, it has gotten to the steps of pets and can be easily done with just a swab of the dog’s cheek.

Meanwhile, roughly if not more than one million dogs have actually been tested over a period of ten years.

While dog owners and lovers alike claim the test is for knowing their dogs better, the test has sparked a debate. The debate centers around;

Even more, the DNA testing of dogs for different reasons and particular conditions dates back to roughly 20 years ago. It is not new research actually. Moreover, the industry only stormed the world in 2005.

This was because scientists involved in the DNA testing gave a detailed summary of a complete group of dogs Genes. They went on to distribute the results in the year 2005.

In addition to this, in the year 2007, Wisdom Health; a part of pet care and candy giant Mars Inc., debuted a breed verifying test. A health screening alternative was also added years later.

Finally, they claimed to have tested roughly or even more than 1.1 million dogs globally.

Basically, due to all these, tests by mass markets have ignited studies and aided animal shelters too.

These animal shelters can attract dog adopters by offering more data concerning the potential pet. The dog’s DNA can be used to support a purebred dog’s parentage and aid breeders to kill off particular diseases.

This DNA testing of dogs has even been utilized in identifying dogs whose owners would rather leave their droppings lying around than pick them. For some veterinarians, the DNA test boosts care. Even more, DNA testing can help you determine the exact breed of your dog.

Views On DNA Testing Of Dogs

For Lisa Topol; a New York advertising executive, DNA testing aids in combining the pieces of the puzzle together. She has tested her dogs and claims it has made her have a wider knowledge a d understanding of her dogs.

For Dr. Ernie Ward; a Veterinarian and television personality, he suggests that all dogs should be tested. He claims the testing enables him to know more about his patients; the dogs.

According to Dr. Lisa Moses; a vet and author, the DNA tests in dogs, should be limited. This is because the tests can reveal genetic mutations that are possibly connected to diseases in some dog breeds.

However, it is not known how frequently the dogs with mutations can get really ill. Basically, this implies that the tests cannot reveal if dog owners should be worried or if their dogs should bother reproducing.

In addition to this, a story was published on how a pug was to go through euthanasia because her owners misinterpreted the DNA result.

The owners thought she had a highly rare degenerative neurological disorder, unknown to them was that the sickness could be treatable. Generally, some vets think that DNA testing should be controlled.

Some test companies claim that their job can aid researchers in addressing the unknown and offer swift information that will be useful. This information involves the dog’s Genes possibly reacting badly to particular medications. These test companies actually have veterinarians that can enlighten owners on results that are worrisome.