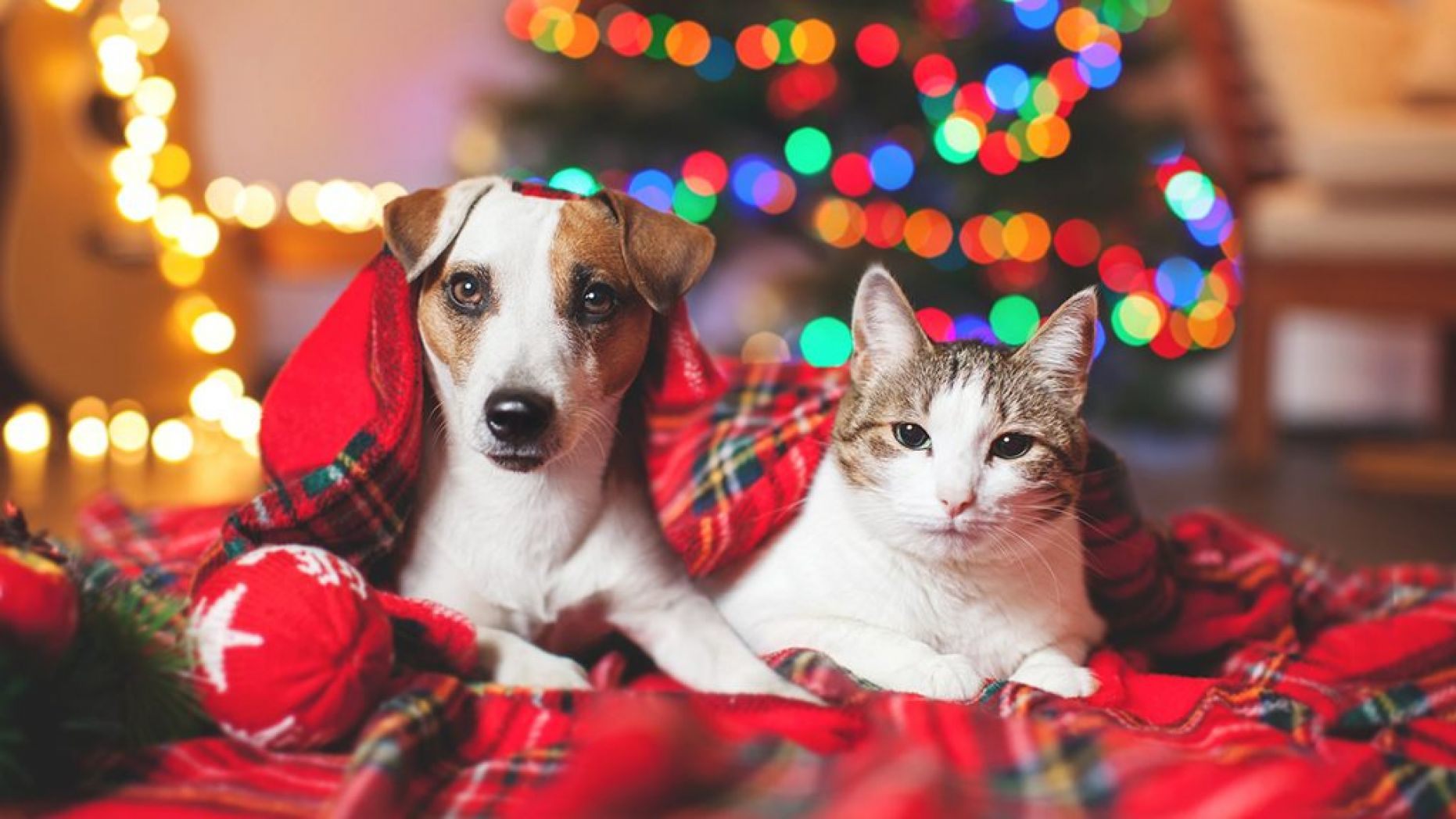 For all lovers of cuddly pets residing in California, there has been a proclamation on the ban of retail sales of these adorable creatures.

What a time to be alive, right?

With this Law by the State, pet stores based on retail can only trade these pets legitimately if they are from a rescue organization.

But, What’s The Essence Of The Law?

Are you wondering why this law was made because we will surely spill the bean? Well, it was simply approved to break down every Mills explicitly used for breeding. If caught, the Pet store owner and all who participated in this crime are liable to face a fee of $500.

This is not a Law that has no purpose. It is being backed by not only the Humane Society but also the American Society for the Prevention of Cruelty to Animals. Yes!

For all the pet lovers out there, this Law helps the World to understand that these pets are not for the sake of profits. But instead, they deserve care and loving home.

Private pet store owners are actually frowning at this Law. They claim it will have an adverse effect on their diverse businesses. Plus, they also say it puts a limit on easy access to a prominent breed of dogs.

Have no fear; you will still have the opportunity to purchase your lovely mixed breeds. How? Well, this law has no effect on pet sales carried out straight from the breeders. Lovely, isn’t it?

Under this enactment, every store operator has no choice than to show documents of the origin of these animals. And if this is not done, they have to dance to the tune of a new $500 offense.

The Names Backing This Law

You should know that this Pet Rescue and Adoption act was brought to the limelight by no other but a member of the assembly known as Patrick O’Donnell. It was made into law by the California Governor, Jerry Brown.

As stated earlier, people who are charmed by the dazzling beauty of mixed breed dogs can still purchase such breeds. But, instead of buying from pet stores, you just have to meet up with a private breeder.

California has become the first State ever to operate on such strict rules against Pet stores. The retailers are outlawed from selling off dogs, cats or rabbits though there is a clause.

Retailers can only sell these lovely pets if the animals were gotten from either a public animal control agency, humane society group, shelter, society for the Prevention of Cruelty to Animals shelter, or finally, a rescue group.

But, it doesn’t end there!

These groups mentioned will need to have a cooperative deal with possibly one or more private or maybe public shelter.

The Humane Society put out a statement that while they have not been contacted by any retailer to make inquiries concerning the purchase of these cuddly cuties, they doubt they would make a move to start a partnership with any of these stores. Smart move right there!

Well, the reason for this is not far-fetched because they actually operate an adoption program. Plus, they also sent out letters to these retail stores as a friendly reminder of the current law.

So, Any Final Thought?

There’s an increasing amount of adorable, adoptable, charming, loving and playful pets available in shelters all over the State. So, it’s only right that these animals are given loving homes and not left to be horribly sold from these puppy mills. Beginning Jan. 1, stores in California can sell dogs, cats and rabbits only if they come from local rescue groups, shelters and animal control agencies.(iStock)

See Also  25 Celebrities with their Bulldogs