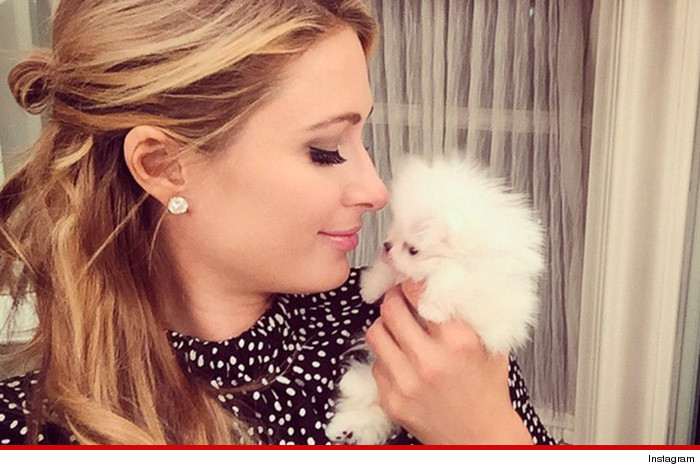 Are you awed to hear that some dogs are rich? Wondering how they got so rich? It is not a puzzle; they lived dogs that have become so rich following money willed to them by their owners. If you own a dog, you might have thought of what would become of him if eventually, you’re no more – who feeds him like you’ve been doing, ensures he has sound health, happy and overall care? This is the reason why some people will a huge amount of money for their dogs, and logically these dogs own the money and are termed rich dogs.

This article, therefore, presents to you the 13 wealthiest dogs in the world and their owners who left a surplus amount of money for them.

Heiress Diana Myburgh adopted Jasper from a dog shelter. Jasper was a cross between a Labrador and a Doberman. The other dog she had was a whippet named Jason! She willed £25,000 to each dog. After Jason’s death, his portion of the money was given to Jasper, who continued to live with her son-in-law, Sir Benjamin Slade, in a country mansion. Slade’s payment for looking after the dog was £11, paid straight from the dog’s account! 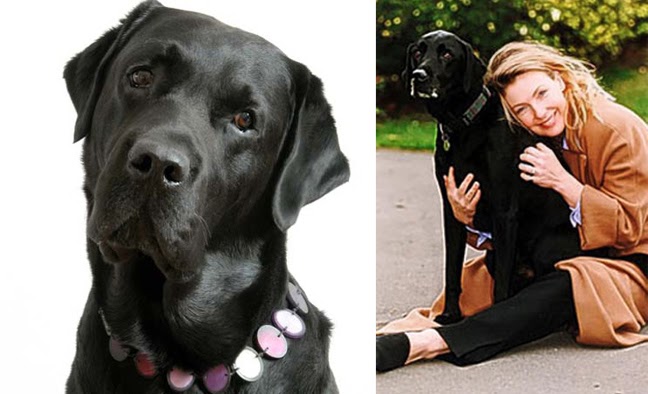 Everything you need to know about Doberman

Richberg was a barber that left $4,500 estate to pay for the dog’s wellbeing after his death. The American Pit Bull, Dixie, had a good life after his owner’s death, despite his relatives and the court’s disapproval of the inheritance!

Oprah Winfrey, has set a $30 million trust for her five canines: Sadie – a Cocker Spaniel, Sunny and Lauren – Springer Spaniels, and Luke and Layla – the Golden Retrievers! 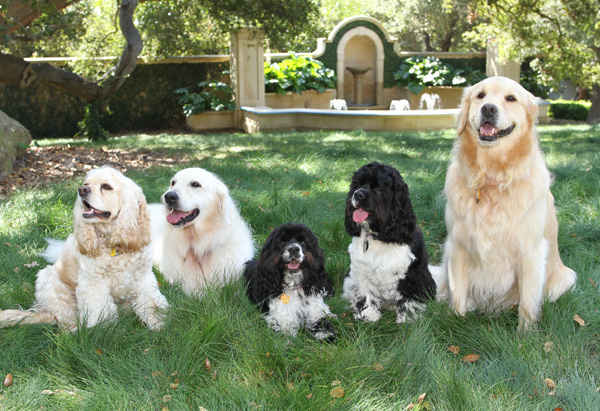 Anne E. Dier left $25,000 estate to Fannie, her dog. More precisely, it was left to a couple in Buffalo to spend most of the amount on Fannie! 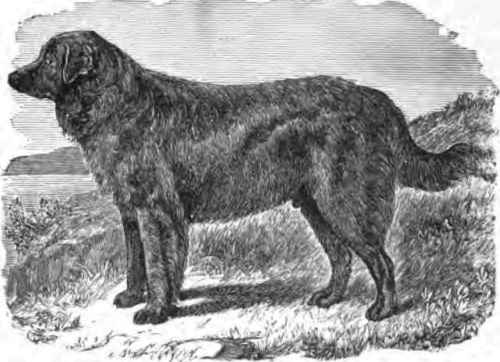 Ella Wendel of the Wendel farmhouse willed her house, worth $35 million to Tobey, her pampered poodle, who continued to live there after her death with two servants of his own that would take care of him until his death! 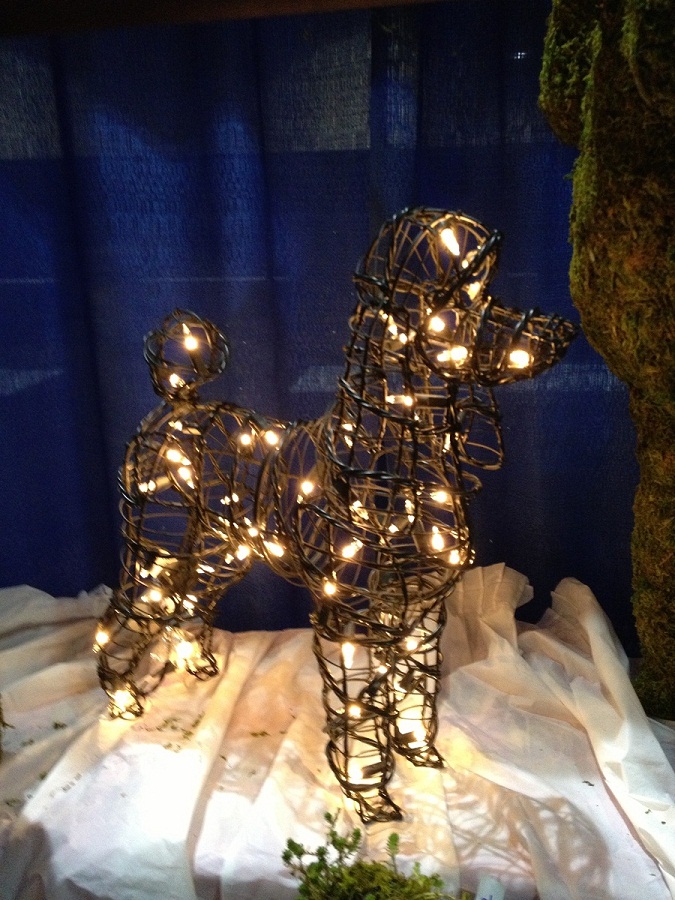 Sidney Altman left $6million to his Cocker Spaniel, Samantha, which surprised his girlfriend Marie Dana! She decided to take the matter to court and offered to become Samantha’s legal guardian while taking $2.7million for of the amount for herself! 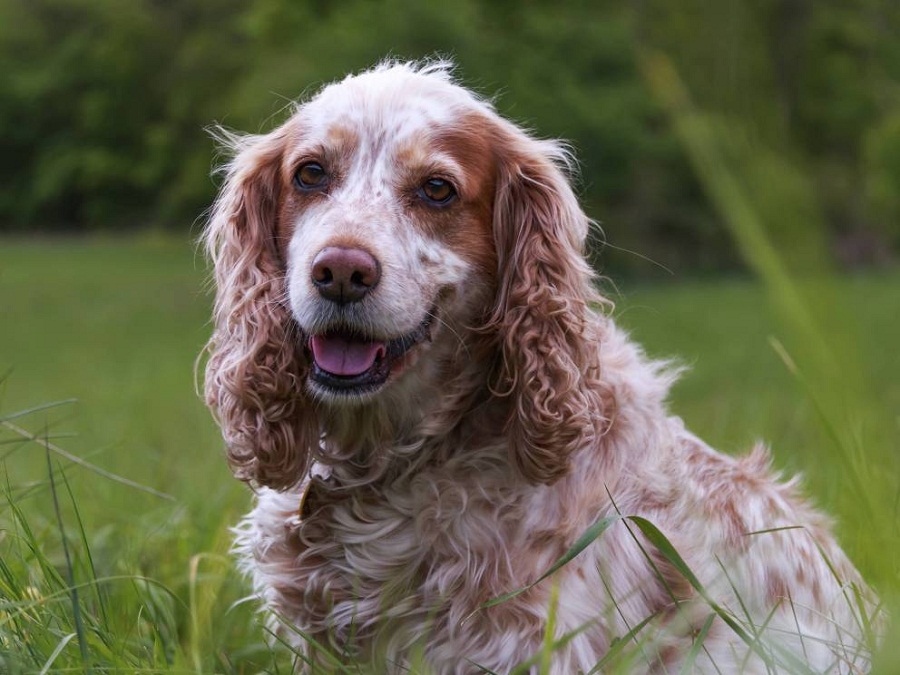 Oil heiress, Eleanor Ritchey willed $12million and around 114,000 shares of Quaker Oil common stock, bonds, real estate, and Treasury bills to Auburn University  under one condition: if they would spend $4.2 million in taking care of her dogs – which were over 150 stray dogs – and also support research on canine diseases.

The university could not collect the $12 million until the last of her dogs would die, which was only after 16 years when the last survivor, a mutt by the name of Musketeer passed away! 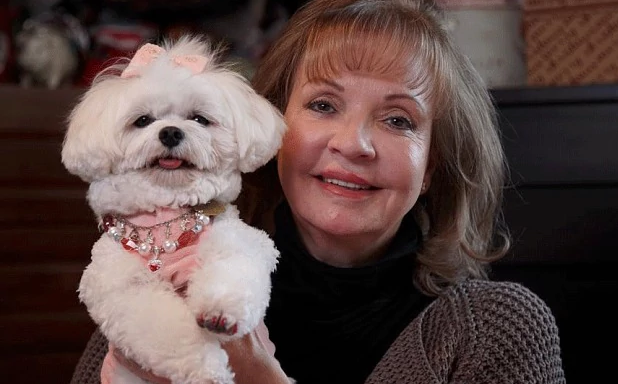 Majel Barrett Roddenberry, the wife of Star Trek creator and the voice of the computer on the USS Enterprise left $4 million, a caretaker, and a mansion to her dogs, before she died in 2009. 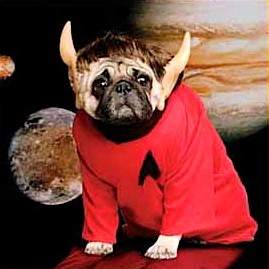 Gail Posner willed $3 million as funds to her Chihuahua dog, Conchita, and another $8.3 million worth of mansion in Miami Beach. Another significant portion of her fortune went to the housekeepers to look after the dog after Gail would be gone! 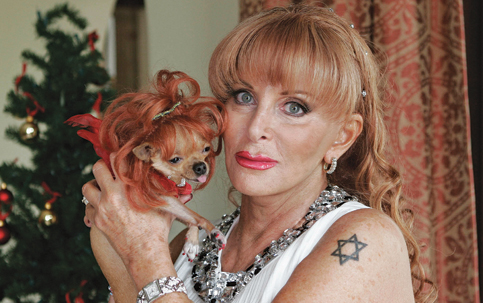 Nora Hardwell left $1million for the dogs that may outlive her, which was a plenty amount of money for Tina and Kate, the two collie mixes that continued after the death of their owner! 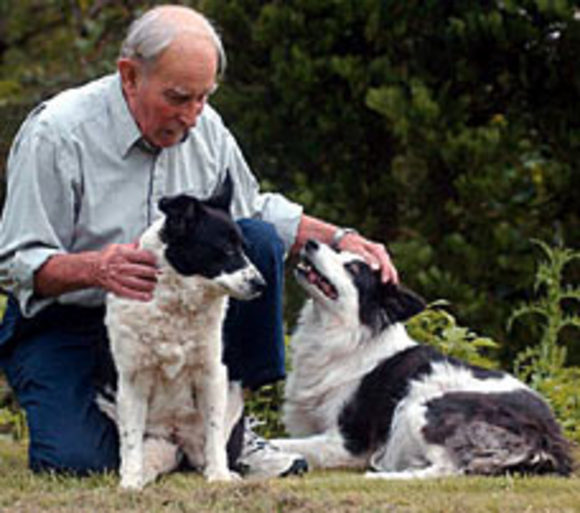 Alexander McQueen, the late fashion designer, gave $82 000 of his will to each of his English Bull Terrier dogs. His dogs were for life! He has also provided most of his money for Animal Charity, like the Battersea Dogs and Cats Home, and the Blue Cross Animal Welfare Charity! 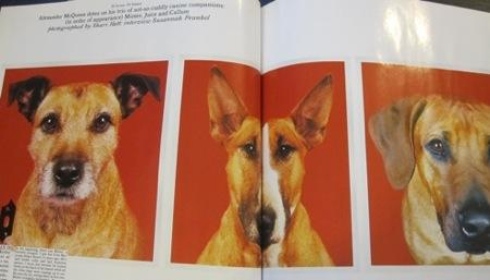 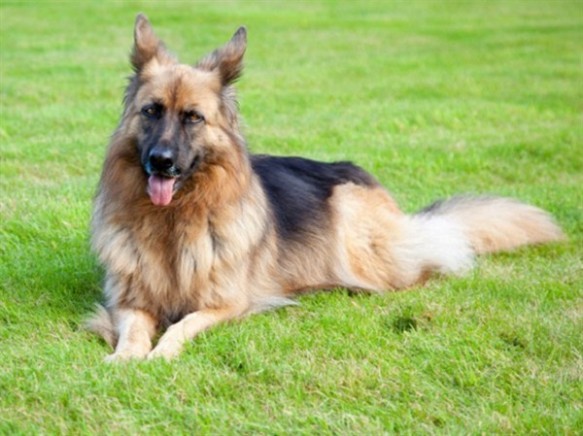