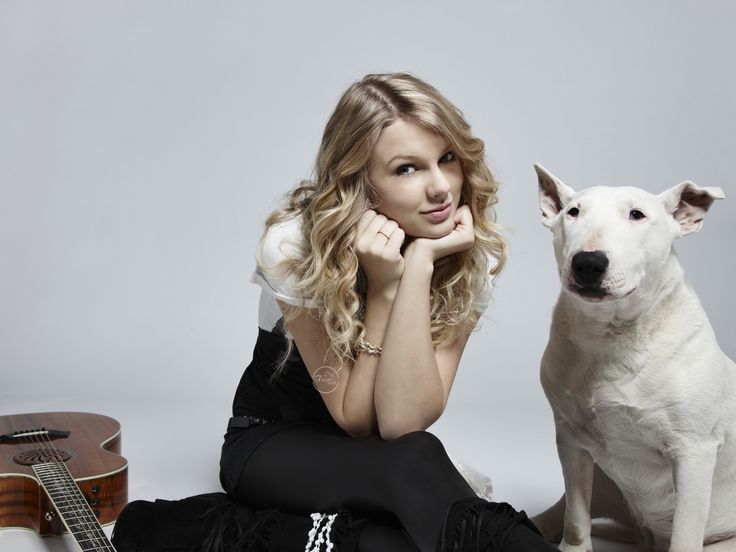 You can also watch a video with some celebrities. 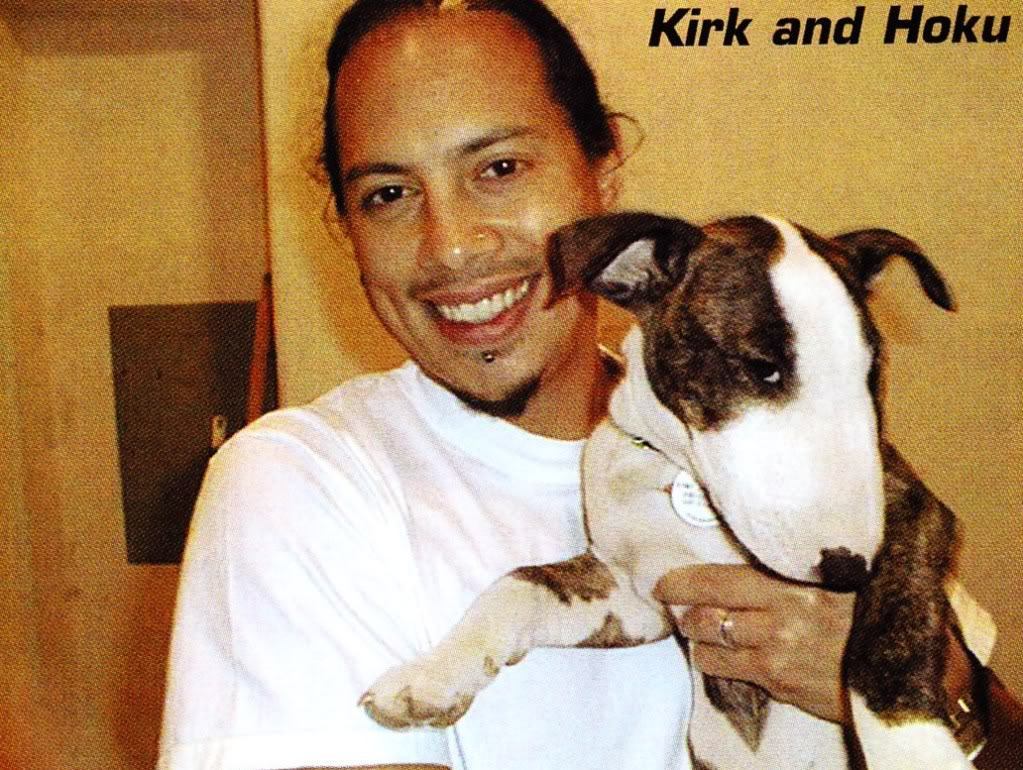 The lead guitarist and songwriter of the legendary heavy metal band Metallica, also known as the 11th Greatest Guitarists of All Time has a Bull Terrier best friend! 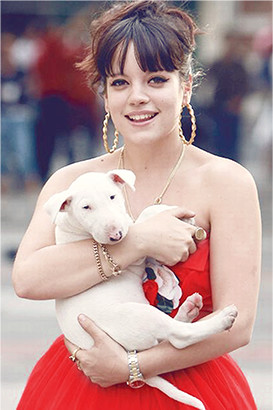 The English singer, actress, songwriter and TV presenter has a special bond with her Bull Terrier! 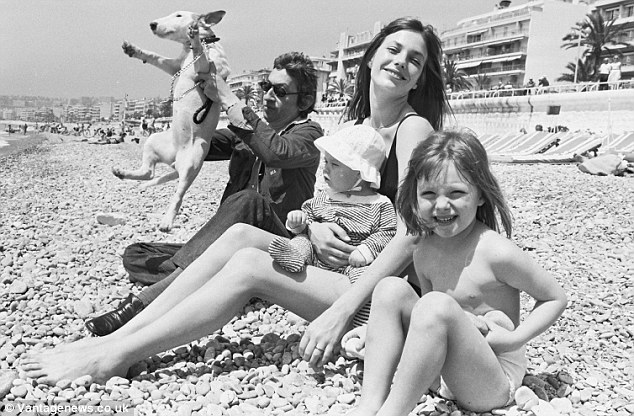 Known as a trendsetter during the ‘70s, the famous English actress and singer based in France has a strong bond with her friendly Bull Terrier!

4. Taylor Swift and her Bull Terrier 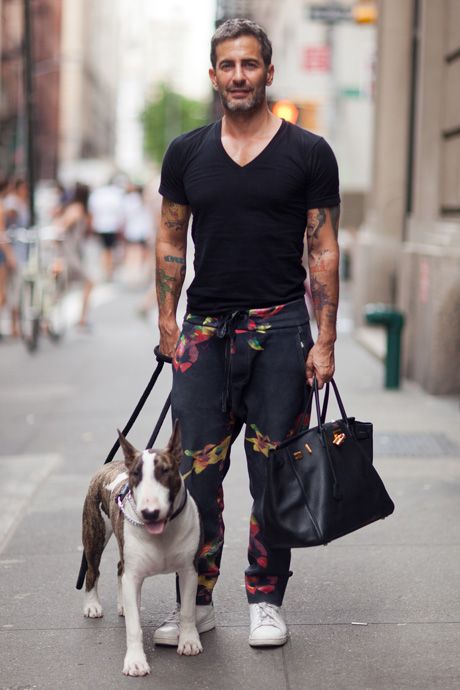 Famous American fashion designer and head designer at Marc Jacobs and Marc by Mark Jacobs enjoys the company of his buff Bull Terrier! Spending time and walking with a Bull Terrier relieves stress and breathes in inspiration!

The great English rock and blues singer, guitarist and songwriter knew as one of the Most Influential Guitarists of All Time spends his daily leisure time interacting with his lovely Bull Terrier, getting the spirits up and hyped! 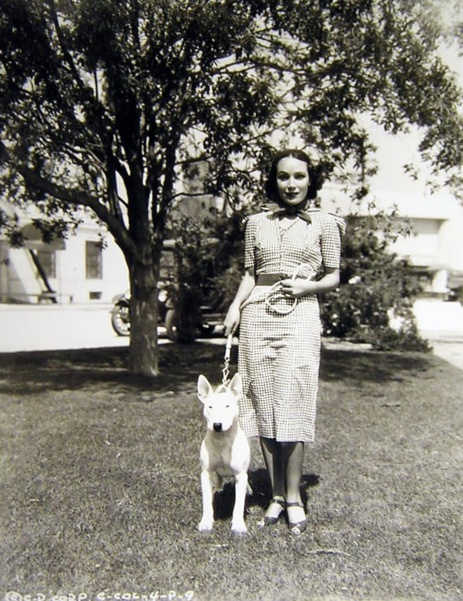 Hollywood star of the ‘20s and ‘30s, a famous stage, film, and television actress and one of the most important females of the Golden Age of Mexican Cinema during the ‘40s and ‘50s, owns a Bull Terrier and is seen taking the time to bond with her sweet companion daily! 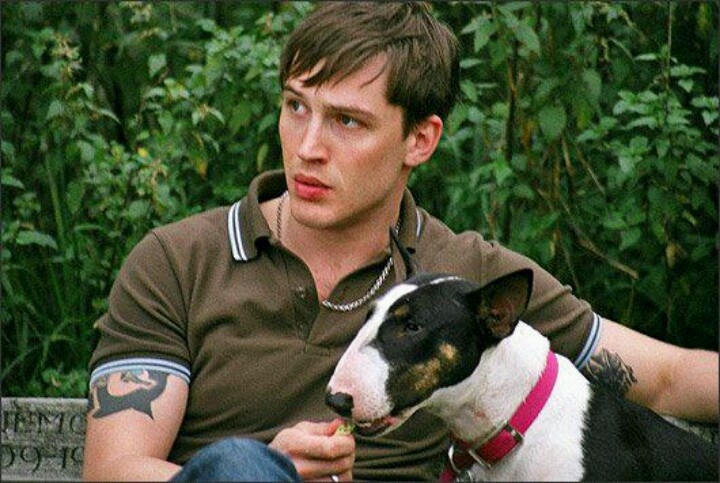 The famous British actor, known for his great roles in high-end movies is best friends with his Bull Terrier!

See Also  Top 6 Most Intelligent Dogs in the World 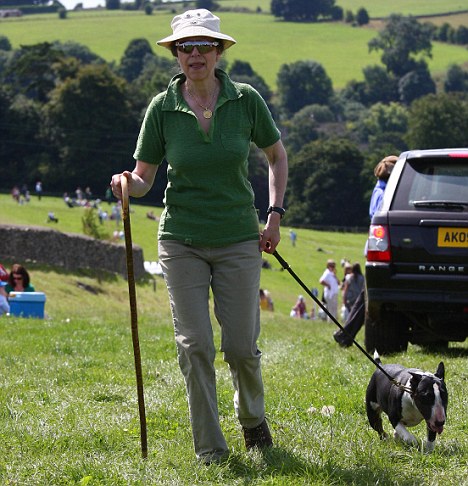 The only daughter of Queen Elizabeth II and Prince Philip (the Duke of Edinburgh), Princess Royal Anne Elizabeth Alice Louise enjoys her day-time jogs and walks with her favorite companion, a Bull Terrier! 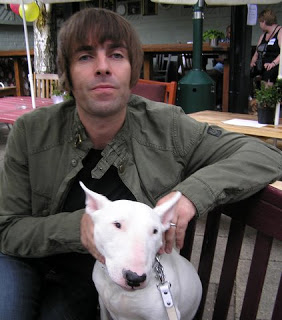 The British original founder and lead singer of the Oasis and the Beady Eye band chose his favorite dog breed as a close companion – the Bull Terrier! 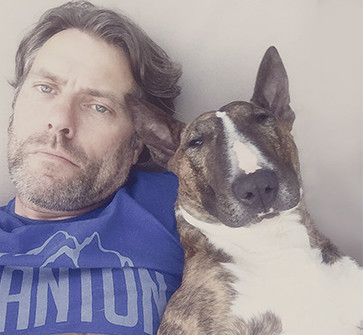 The English comedian and actor keep his Bull Terrier friend in the close-by! 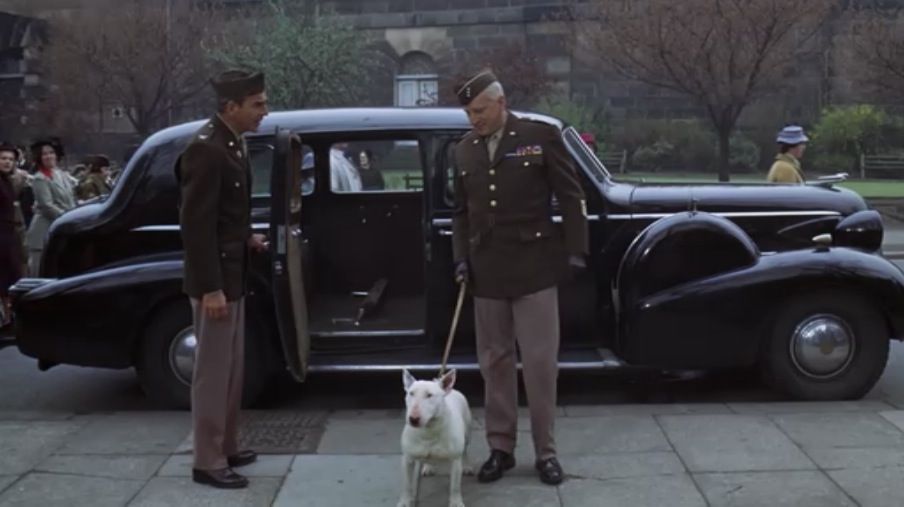