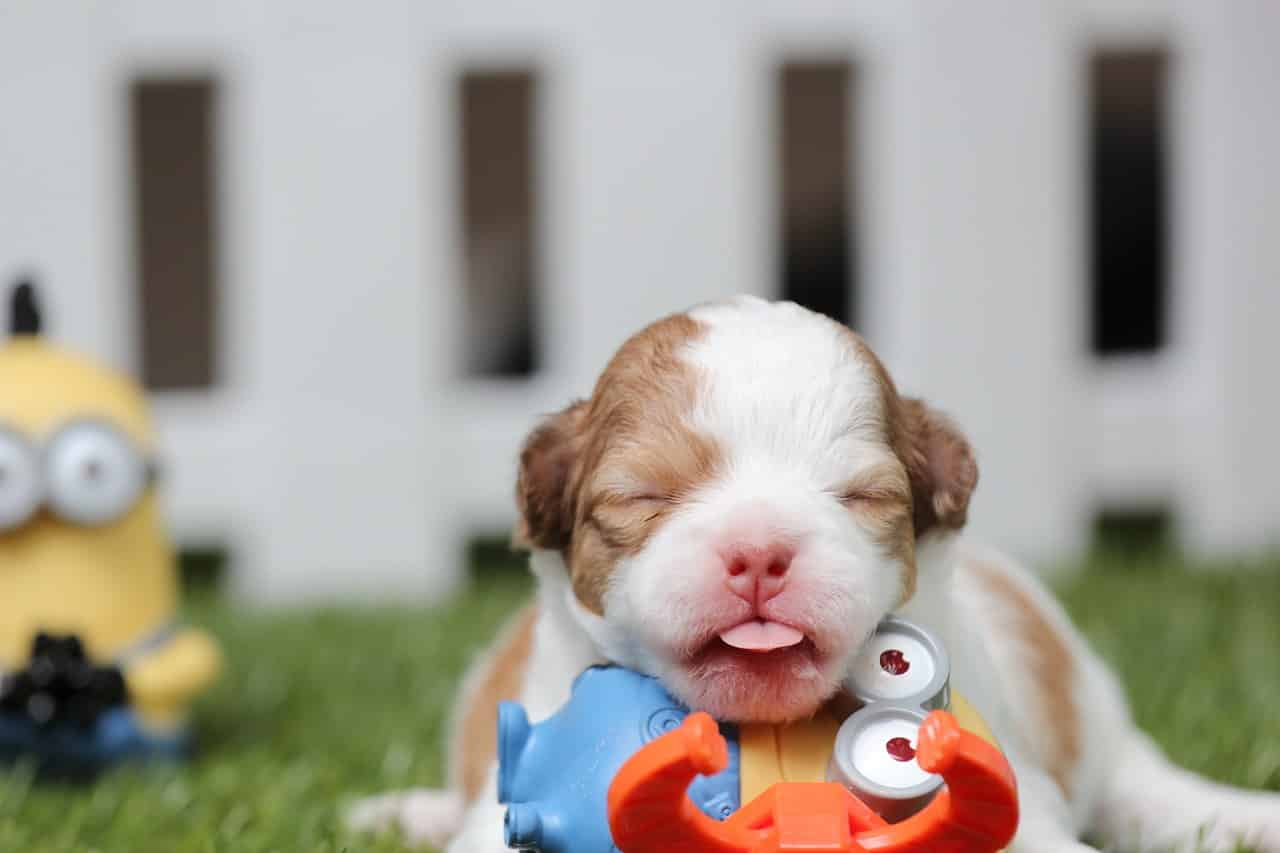 Do you know that there are a lot of dog breeds out there, but only a few have remained popular over the years? Dogs are undoubtedly man’s best friend and companion, thanks to their playful nature and canine intelligence.

Popular dog breeds attained that status as a result of their intelligence, looks, ability to guard the premises, etc.

When it comes to choosing a pet or dog for your family, you need to know the attributes of popular breeds. Having relevant information about dog breeds will help you make informed decisions when the time comes to buy one.

Here are the top 10 most popular dog breeds

The Labrador Retriever is a strong favorite in the USA, Canada, Australia, and the UK because they are caring and friendly dogs. They love human company and are great family pets. 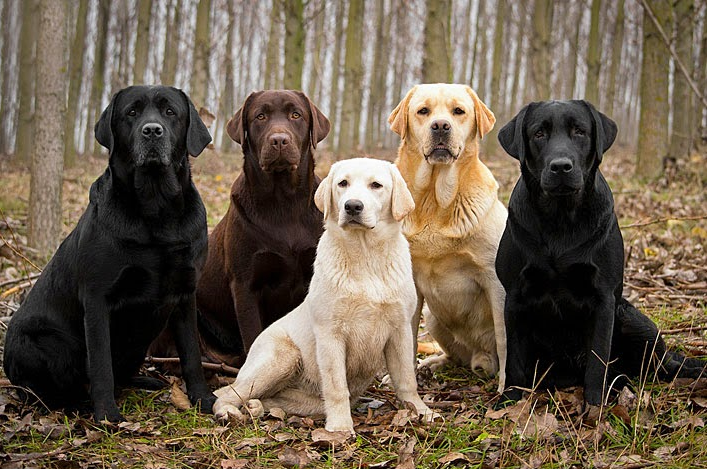 The Labrador Retriever also responds enthusiastically to tummy rubs, human attention, and stroking. They are usually very playful, though and so they are not the best choice for you if you’re looking for a guard dog.

Golden Retrievers are playful, loving, and get along easily with everyone. They are difficult to irritate and can be incredibly patient, making it the perfect dog to take home if you have kids. They run, play, and swim. 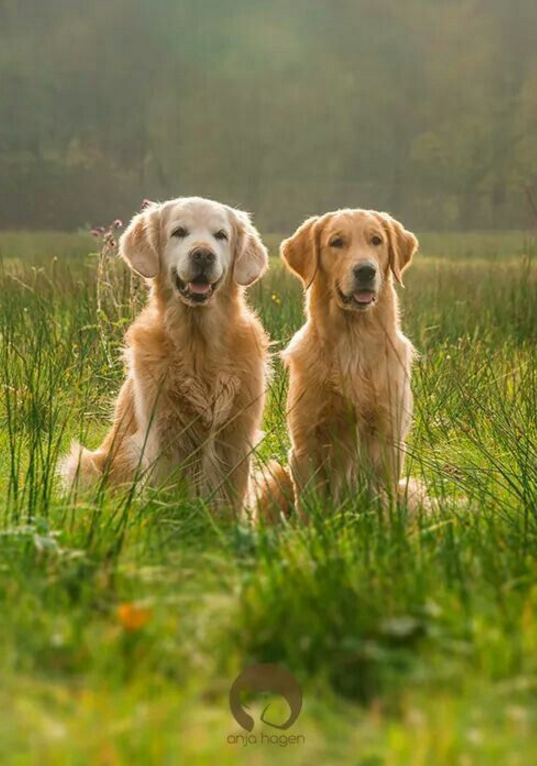 German Shepherds are favorites of military institutions and the police force. This is because they are courageous and strong. They are not only physically active but also very intelligent. They learn quickly as well. 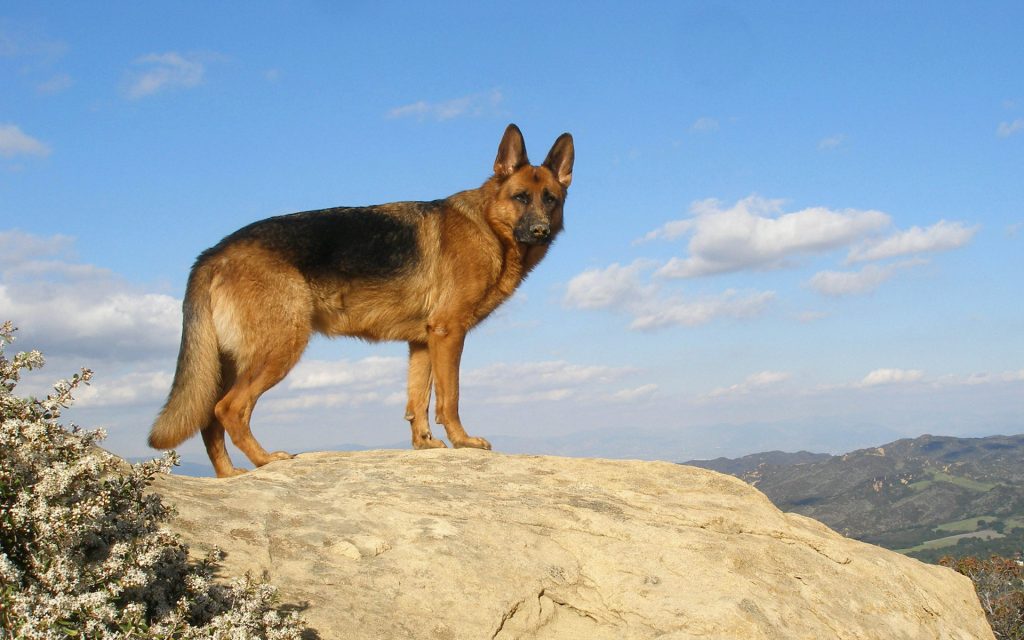 But you must be careful with the German Shepherd; you need to create boundaries as soon as possible and make this dog breed to understand who is in charge or else, you will have a tough time controlling them.

Poodles are energetic and strong dogs in spite of their soft appearance. They love swimming and mix well with humans and other dogs as well.

Yorkshire Terriers are never scared of anyone; they are full of energy, playful, yet incredibly alert. They are aggressive with other dogs, though they take remarkably well with humans.

Dachshunds are hunting dogs and are prone to chasing anything that runs away from them. They bond closely to individuals as against the entire family. They are playful, however, and enjoy the company of children as long as the kids don’t provoke them.

The Boxer dog breed is energetic, lively, and playful. They are demonstrative, yet notorious for overturning plants, ornaments, and small children. They are excellent guard dogs as well.

The Beagle is a territorial dog with an incredible nose for scents. They can wander off to explore interesting scents when unleashed. But they are loving companions to have in any family.

Bulldog can make their own decisions and only obey commands if they want to. They are home-loving dogs and loyal breeds. A Bulldog can sleep all day.

Chihuahuas are quick-tempered and confident, able to take on anything and anyone, no matter how large. They respond remarkably well to human affection. If they feel harassed, they may nip at you.

Chihuahuas are small and are well-suited to homes with no play space or gardens.